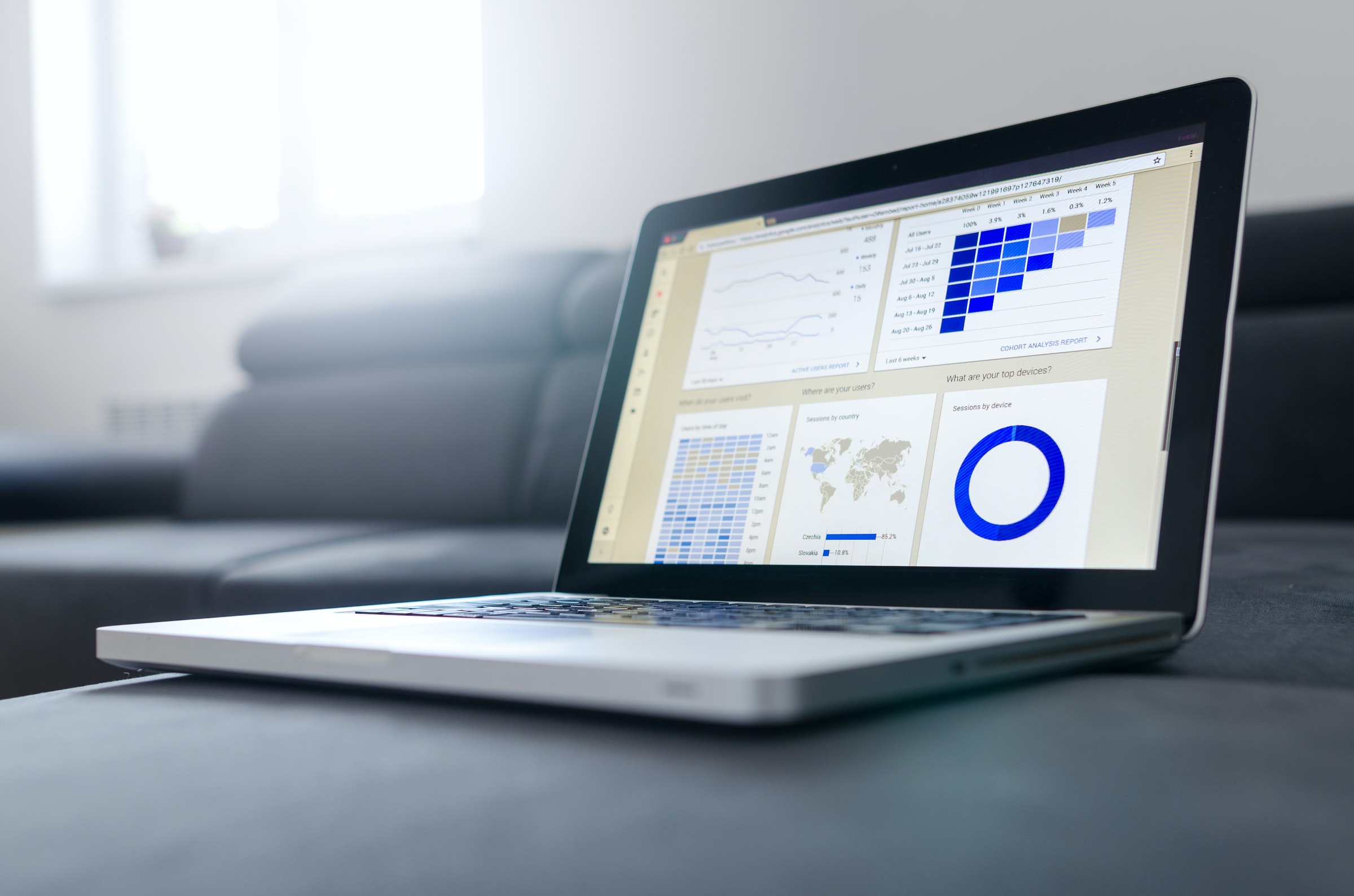 The term Business Intelligence Analyst (or BI Analyst for short) can be a confusing one. Broadly speaking, the role of a BI Analyst can overlap with lots of other job titles that you might see out in the wild, such as:

In general – and especially in the data world – job titles can often be inconsistent and subjective. A Data Scientist at one company might do exactly the same work as a CRM Analyst at another company. Role descriptions offer a lot more insight into what a job title actually means, although there can even be some level of mismatch between a role description and what it entails! With all of this confusion in mind, it’s no wonder that people sometimes have no idea what a BI Analyst actually is!

So what does a BI Analyst actually do?

I can’t speak for every BI Analyst, but here’s my take on what the role entails here at FreeAgent:

We work with teams across the entire business (marketing, product, support, commercial etc) trying to help them to get as much as they can out of our data. We support the wider team in:

I say we ‘support’ teams because we often don’t actually deal with the data analysis itself. The level of support we provide varies; it can be as little as giving somebody access to our data exploration tool (Looker) so that they can build their own dashboards or as in-depth as helping a team formulate and measure their OKRs.

But how does a BI Analyst differ from the other roles?

As I’ve already mentioned, BI Analyst roles can be described as everything from a Data Scientist to a CRM Analyst. Here are a few things that are key to FreeAgent’s definition of a BI Analyst:

We don’t do all of the reporting ourselves

Where you might expect a Reporting Analyst to be the person building reports for stakeholders, we see ourselves as the ‘gatekeepers’ of the data – ensuring it’s all fit and ready for reporting. We then enable teams across the business to build their own bespoke reports. This often involves teaching teams about tools, data and data best practices.

Whereas a Data Scientist’s day might be spent deep in statistical modelling, we’re less involved in the technical aspects of those models. However, we do tend to have a statistical literacy that would allow us to identify where such modelling might be applied, or translate the learnings of such modelling.

We own the ETL (extract, transform, load) process

While an Insight Analyst’s role might begin with some clean and tidy data, we’re fully responsible for taking some very raw data and using SQL-esque tools to transform it into a range of clean, tangible and useful data tables. In fact, our team is currently responsible for migrating our data warehouse and ETL infrastructure from its legacy setup to a Matillion/Redshift setup (which is no mean feat!).

We have our finger on the pulse at all times

While you might picture the stereotypical Data Analyst to be crunching numbers without too much involvement in the bigger picture, BI Analysts are embedded in the heart of the business and proactively identifying opportunities to get involved.

Again, it should be stressed that each of those roles can mean a wide range of things – I’m deliberately comparing against the more stereotypical versions of these roles!

Jack of all trades, master of some?

Reading all of the above, you might get the impression that a BI Analyst is a ‘jack of all trades, master of none’. While that might be a little harsh, there are some grains of truth there! Every BI Analyst in our team at FreeAgent has a completely different background, ranging from graphic design, physics, teaching and more. Each experience comes with its own unique skillset and expertise, and so each of us is definitely a ‘master of some’ trades, but definitely not all of them!

Broadly speaking, a BI Analyst needs some level of mastery in:

Hopefully all of the above has given you a clearer idea of what a Business Intelligence Analyst actually does, and what we specifically do here at FreeAgent. If you have a different insight or perspective into any of the roles or terms I’ve mentioned in this article, please do let me know in the comments!