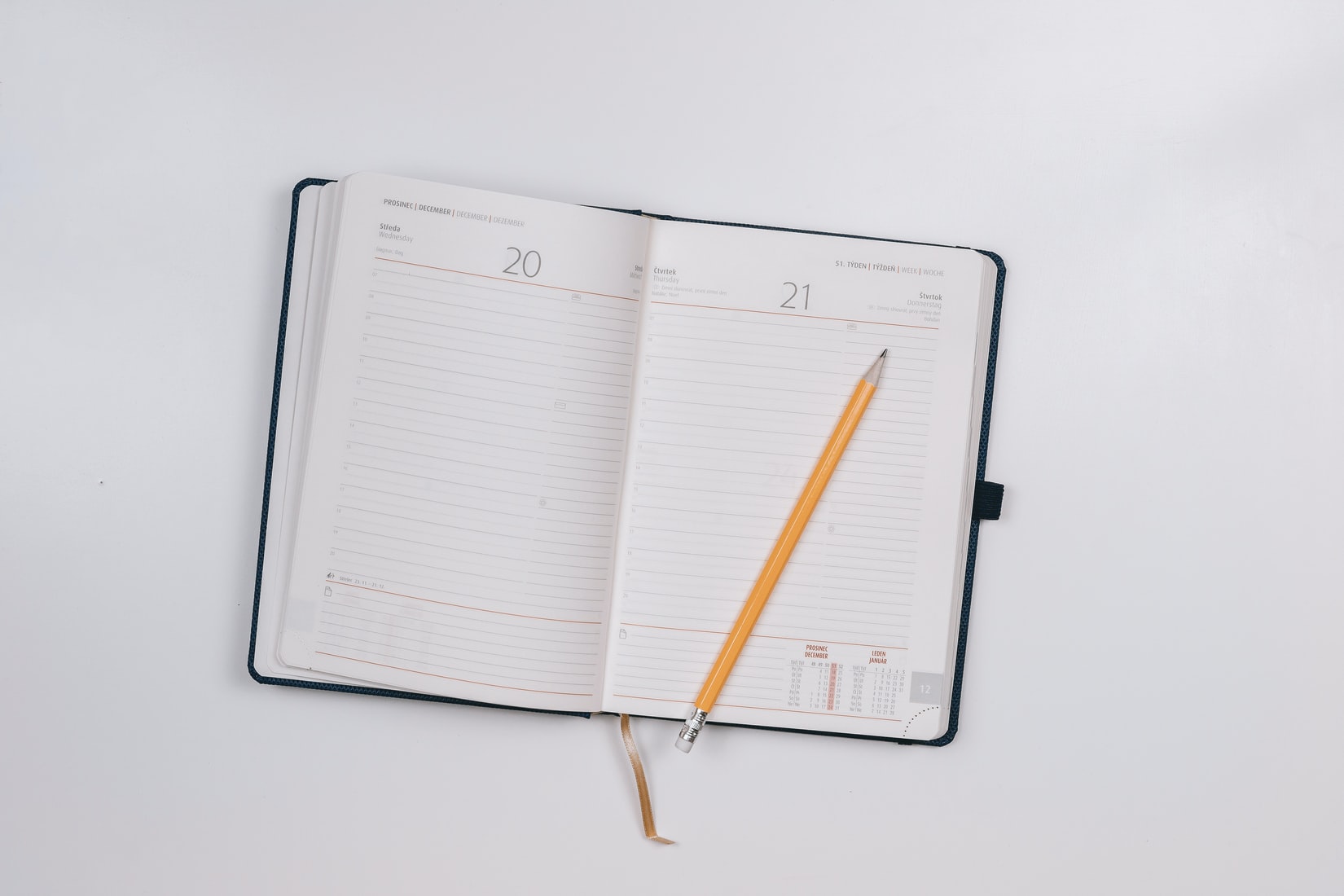 Hi, I’m Lana and I’m a Web Analyst within the Analytics team here at FreeAgent. I primarily look after our Google platform products such as Google Analytics 360, Google Optimize, Google Data Studio and Google Tag Manager. When I tell people my job title, usually the next question I get is ‘So what is it you actually do then?’ To help answer this question, I decided to spend a day recording everything I did…

9am – 10am: Team retrospective

The first meeting of the day is usually our team’s daily stand-up meeting at 9.10am. However, today is slightly different – we have our retro team meeting where we look back over the past few weeks to see what’s been working and what could be improved. We like to use Google Jamboard for these meetings as it’s very interactive and works well remotely.  We spend around 10-15 minutes adding post-it notes to the board about anything and everything we want to discuss or mention. The remaining time is spent talking through each card, spotting common themes and making notes of any learnings we want to apply in future. Some key things that are raised during this retro include looking at different ways we can be more productive when working from home and how we can continue to optimise our current work processes. Retros are usually a fun group session for us and today’s session is very positive – we all come away agreeing that we love working with each other.

This week I’m working on something totally different for me which is a bit outside my comfort zone. To broaden my skill set and learn new things I’ve been discovering how to move data around using Matillion (our ETL tool) and then present that data in our business intelligence  tool, Looker.

Each morning for the past week I’ve set aside a few hours to work with my line manager, Rob, and we focus solely on this project. Rob recently wrote a blog about the similarities between Looker and supermarkets and I’ve found this to be a useful metaphor to help me understand how the platform works. Overall it’s been quite intense and I feel like I’ve been chucked in at the deep end a bit, as Rob’s encouraged me to do most of the work rather than just sit and watch, but I really feel like I’ve started to get to grips with how the process works and how data gets from one location (or several) to another.

Straight from Matillion and Looker work I have a quick meeting booked in to show a colleague in the Support team how to use our in-house UTM builder, which we have lovingly named McTagger. I worked with our website team last year to build this when we realised we had the demand internally for a tool which could help to standardise the UTM tracking whilst also helping to reduce any common, easy-to-make mistakes such as capitalisation (as these appear separately within GA and can ultimately dilute your data). McTagger is a simple solution (essentially it’s just a very fancy spreadsheet with some scripts), but it has been really effective. Since we launched it last year it’s helped to generate over 1,200 tracked links and is used throughout the business by several teams.

As I’ve been on calls most of the morning, I’ve not had much chance to reply to any Slack messages so I have a quick browse. One message is asking for advice around adding Google Analytics tracking in our Knowledge Base section of the website so I have a quick look and play around to check the current tracking and pass on my comments and suggestions.

Towards the end of my Matillion/Looker session with Rob earlier, he challenged me to build three more transformation jobs in Matillion all on my own and, since I have some free time now before lunch, I have a go at building these. It’s slightly daunting as I’ve only got a few hours of Matillion experience behind me, and while I do feel like I’m getting to grips with it, it feels a bit like when you pass your driving test and you go on that first drive on your own and there’s no one else in the car telling you what to do. But Rob assures me that I can’t break anything so I give it my best shot and build what I hope are the correct transformation jobs.

(I had beans on toast, if you were wondering.)

As I’m the only Web Analyst at FreeAgent I spend most of my time working across different teams, in particular with our Comms and Website teams. During our weekly 1-2-1 I normally catch Rob up with everything I’ve been working on, but this week we joke that we have nothing to talk about as we’ve spent every day working together – and he knows exactly what I’ve been up to! We eventually find something else work and non-work related to talk about before deciding we should head to our team’s daily catch-up call.

One tradition that we do have though is at the end of each 1-2-1 we need to share a recipe with each other, and today’s winner is a homemade sage and nutmeg sausage roll (it’s a Jamie Oliver recipe).

Since the company has gone fully remote we’ve made a real effort to ensure we still have time for a general socialise between the Analytics team and Data Science team. For the past year we’ve been working though several game shows such as Pointless, Family Fortunes and Who Wants to be a Millionaire. Being a data-driven group of people, we started to become quite competitive with these and maybe took it a bit too seriously trying to decide who would win each game. We’ve now reached the point where we’ve run out of game shows and have resorted to Sporcle quizzes, so today we play a logic quiz on countries. It’s actually harder than we anticipated and we aren’t able to complete it, so we screenshot our current progress and agree to finish it during tomorrow’s catch-up.

At the end of catch-up, Rob asks Lea and me for a quick chat about an upcoming project. He’s just come from another meeting where he has some feedback from other users within the business, so we make a quick note for when we begin work on this in a few weeks.

We are currently running a redirect A/B test on our website via Optimize and the test is approaching its halfway point, so I just give the data a quick health check to ensure everything looks fine and the traffic split still looks even, which it does. Once the test has completed, we’ll do our in-depth analysis to see how well the variation has done and present the findings to the main stakeholders (and ultimately the rest of the business).

As I work quite closely with the Comms team, I join one of their regular meetings so I can be aware of what they’ve been up to and any upcoming work that they have planned. There’s always so much going on so I like this meeting as it brings it all together in one place. This week however I have to duck out early as I have some interview prep to do.

We’ve been recruiting for the past few months, looking for someone for our summer internship role that we run each year, and we’re at the final stage of interviewing our top candidates. Part of the hiring process involved sending out a two-part task to the candidates where we tested them on analysing data and presenting their findings. We had a lot of fun this year creating the test and we specifically left one part of the task open to the candidates’ interpretation so it’s been interesting to see the variety of responses that have come back from this.

While I have been heavily involved in the intern hiring process this year and have already reviewed all the candidates’ applications, I still use this time to review the interviewee’s application, CV and task submission so that it’s fresh in my mind and I can make notes of any specific questions that I want to ask during the interview.

During the interview we ask the candidate some questions around their task submission, alongside some more general questions around why they are interested in the internship. Our previous interns have done some really cool projects in the past which are still being used today and we’ve been pleased with the quality of the candidates this year so we’re excited to see what can be achieved by our successful candidate.

And that’s how my day went – although I should admit that as a Web Analyst I’ve never worked the same day twice. One day I could spend the whole day working on just one project whereas the next I could be working on multiple different things – it just depends on what the demands of the business are at that time. But that’s what keeps it fun and interesting!