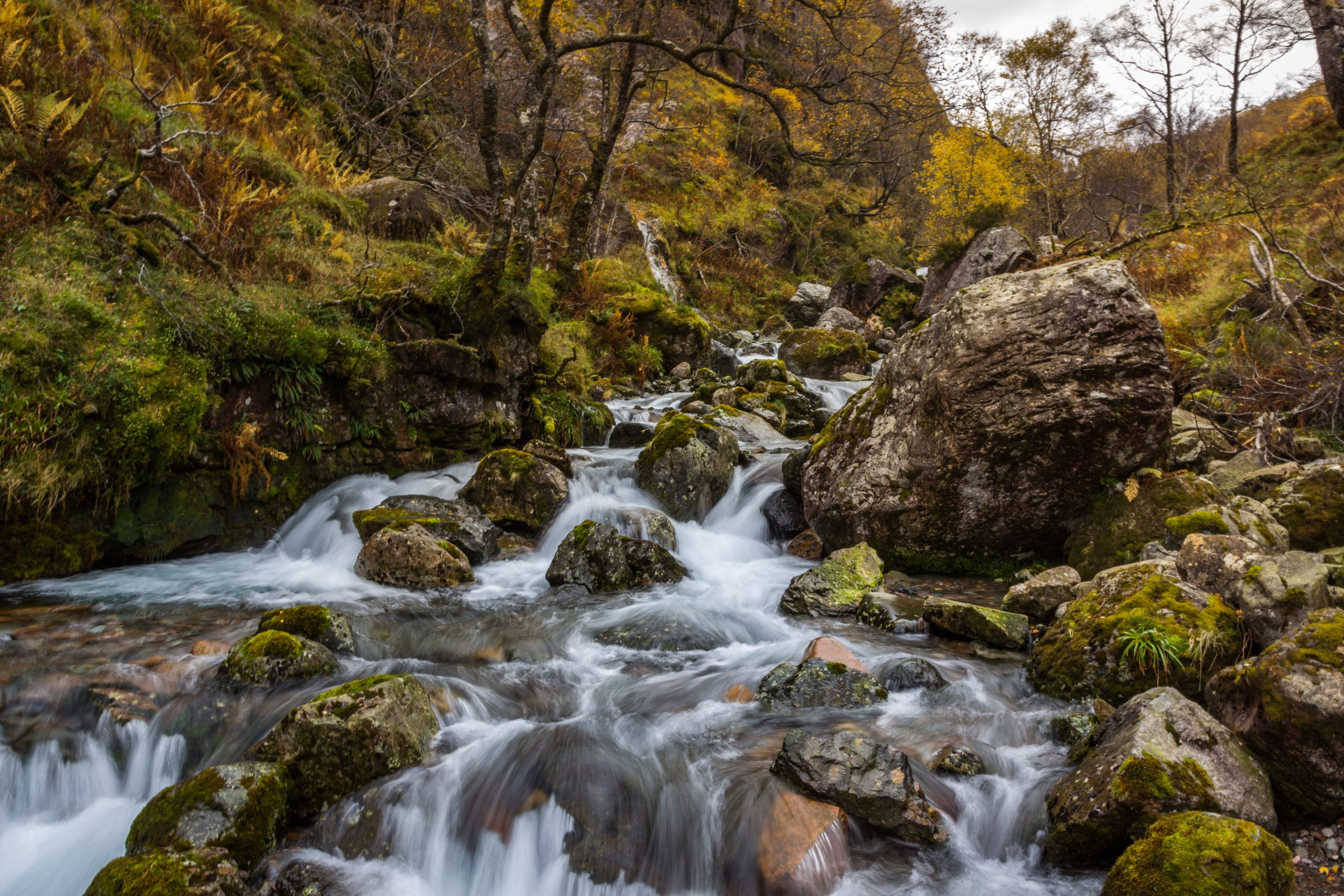 At FreeAgent a recent project to move our Continuous Integration/Continuous Delivery (CI/CD) workflows from Jenkins to GitHub Actions has brought some real benefits.

But let’s start with the outcomes of the project:

We achieved this by migrating all our CI/CD builds from Jenkins pipelines to GitHub Action Workflows, and using AWS EC2 Fleets to launch fast, ephemeral EC2 instances to run our builds.

Why we decided to make the move

To put the project in context, the main FreeAgent application is a Ruby on Rails monolith with 58,000+ tests (unit, integration and feature specs). We run all tests every time a branch is pushed, and again whenever a PR is merged and deployed. This would be way too slow to run on a single machine, so we heavily parallelise and optimise the running of the test suite. This takes the test suite time from around nine hours to typically around three to four minutes.

We’d been running the test suite with Jenkins pipelines for several years. It originally ran on dedicated, on-premises hosts in our data centre. In 2020, the Developer Platform team migrated Jenkins to AWS, as part of FreeAgent’s decision to move our infrastructure from co-located data centres to AWS. Once we’d finished, we had some time to stop and consider if Jenkins was still the best choice for us.

Jenkins did a lot of stuff we really liked:

But Jenkins also did some things a lot less well:

In addition, our implementation also caused some further complications:

These disadvantages generated a lot of boring, day-to-day issues. Many valuable hours were spent firefighting the issues, rather than building and improving the development platform for our engineering teams.

Most of these issues arose because we ran an older version of Jenkins and its plugins, and upgrading the system would see a lot of the issues disappear. So, we considered what would make us more confident in our Jenkins upgrades, and decided the best plan was to take large maintenance windows for upgrades and testing. We would freeze all repositories, preventing jobs from running and deployments from happening, until we had upgraded and verified that the most important jobs were working as expected.

If we only had to do this once, then we’d have scheduled the window and done it as a one-off. However, as we wanted to keep Jenkins and its plugins up to date in the future, and as they frequently release new versions, we would have to schedule a window every few months. That would mean blocking developers from committing and deploying.

Why did we choose GitHub Actions?

What we really wanted was infrastructure that provided a pool of workers and kept them reasonably up to date, and a way to schedule jobs for them, that the Developer Platform team wouldn’t be responsible for.

We’d previously used GitHub Actions to run our static code checks on our main application. It worked just fine and we considered what we needed to do to run the entire FreeAgent test suite on Actions. There were a couple of other considerations:

We decided to go ahead with GitHub Actions, and try to find blockers that would prevent us from moving over from Jenkins. We liked how easy it was to set up a proof of concept, and our existing build metrics meant we could be reasonably confident about how much it would cost.

In the next post we’ll share how we broke up the migration work, the challenges we encountered and how we solved them, and how we achieved the reduction in costs we outlined earlier.

Daniel Holz is a Software Engineer on the Developer Platform team at FreeAgent, the UK online accounting software made specifically for freelancers, small business owners and their accountants.