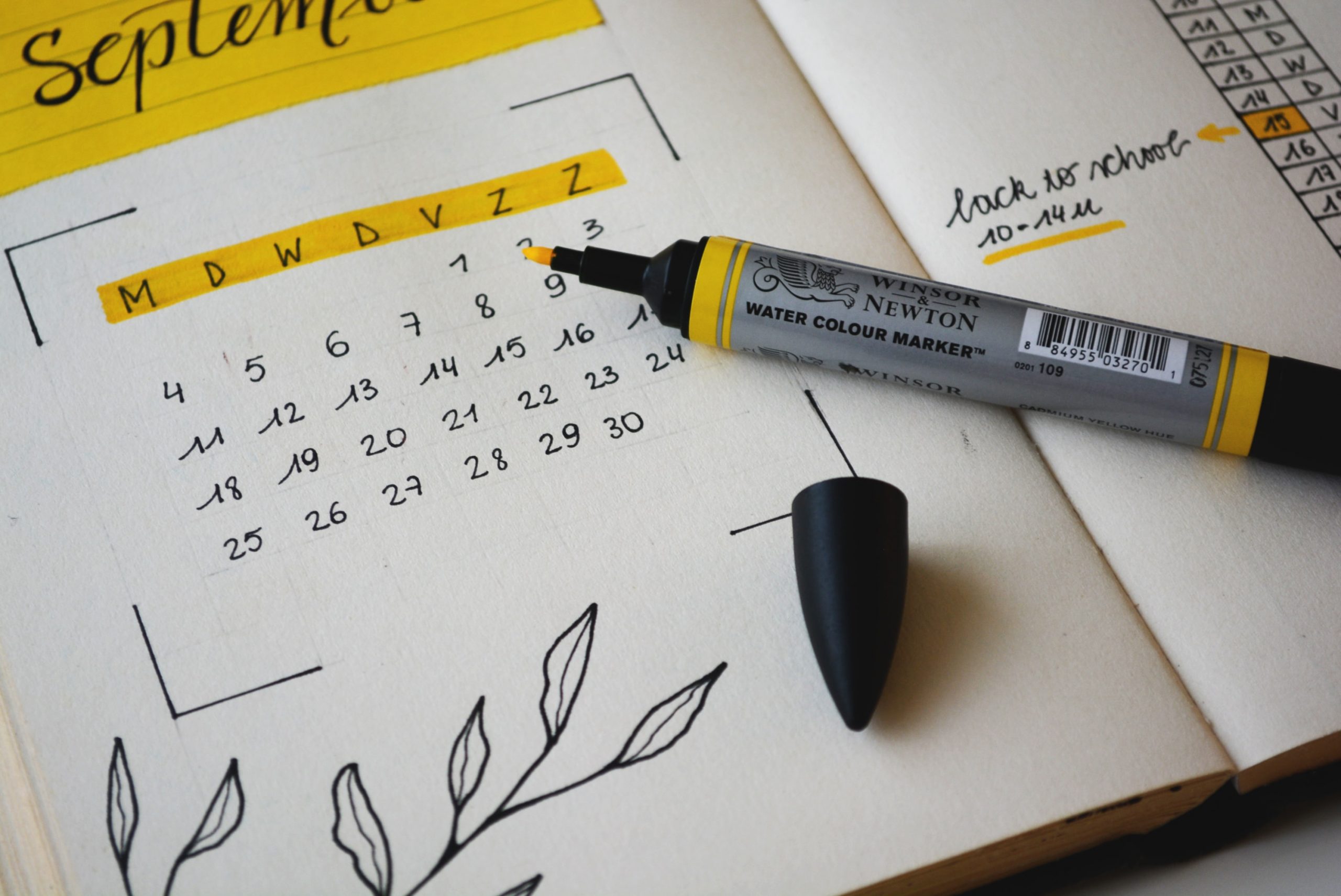 The last eighteen months have been very hard.  You know that, you’ve lived it.  We’ve all done what we can in order to get by.  A couple months ago FreeAgent decided to help us do that by giving us Fridays off for the months of July and August.  I admit when it was first announced in our weekly Town Hall I didn’t listen to the rest of the meeting; I was too busy messaging other people to make sure I heard the “Fridays off” bit correctly.  And I had.  Now that the four-day-week policy has come to an end, let’s talk for real about how it went.

First let me explain the unexpected benefits:  We were not expected to work extra hours to make up for the extra day off, and there were no expectations that we would deliver on the same amount of work we had during a five day work week. Instead we were expected to set business expectations accordingly for a four day work week.  Additionally part- and flex-time workers were given extra holidays to use if, for example, they already had Fridays off.

Now to get to the point – In my opinion, it was a wild success.  What metrics did I use to measure “a wild success”?  I’m going with job satisfaction, business objectives, and personal stress levels as those are the things I’ve been most concerned about during the pandemic and was hoping this new schedule would improve.

As you’d expect there were some logistical issues to deal with first.  In order to make the transition to four days we had to make some changes.  The biggest and most time-saving effort was to reduce the length of some meetings and altogether get rid of others.  The meetings that were canceled were done so in favor of Slack messages.  These are changes that, quite honestly, could’ve and should’ve been done without the four-day-week prompt and will likely end up being permanent now that we’re going back to a normal schedule.  This will give all of us more free time than we had before.  I’ll certainly feel more productive this way, and I’m going to endeavour to make this sort of periodic meeting triage a habit in the future.

I’m the Engineering Manager of the Growth group. We delivered on our OKRs in the expected manner because we had set expectations accordingly for a four day work week; any OKRs we didn’t hit were not due to the reduction in working hours but instead circumstances we would’ve encountered anyway.  For example, we missed an OKR due to a third party partner missing their own deadline while we still achieved OKRs for customer- and traffic-growth.  In fact, in our OKR retrospectives (which, if you’re not doing them, I recommend) we found, anecdotally, we were more accurate with our OKRs because our new time constraints brought about a tighter focus on producing accurate estimates.  Again, another practice we hope to carry forward.

As for my mental health, doing the shift to Thursday-is-the-new-Friday (dubbed “Thriday”) was a fun one.  And I say “shift” on purpose.  I went through an enjoyable mental change where Wednesday was no longer “hump day”.  Having a three day weekend for two months is exactly what you might think it was – I got errands done, exercise in, and video games played.  I promise I didn’t gloat too much to my wife when she had to go to bed early on a Thursday for work the next day.  Being able to pick up my kids from school on Friday and be with them the rest of the day was a really nice bonus (I just hope they thought so too).

Don’t get me wrong, though.  While I will never EVER complain about a three day weekend, it wasn’t all sunshine and lollipops.  There were some work-related tasks that I felt were like water – incompressible.  Hiring, for example.  I felt I couldn’t tell a candidate that we’re only going to do half their interview because I’ve got Friday off.  I had to fit a normal hiring schedule – interviews and code challenge submission reviews – into a week that was now 20% shorter.  Admittedly this did stress me out a bit and meant I had to be a bit more precious with my free time – yet another practice I will continue.  This ultimately led me to the question: ARE these tasks actually incompressible?  Reflecting on the last two months has made me realize the answer is “No”.  We could make our hiring process shorter and we probably should.  This is something we’ll be looking at in the near future.

All in all, I’m really happy with how the two months of four-day-weeks went.  I was happier with my work and happier with my extra day of home life. I’m excited by the changes I plan to make to my schedule and some of our processes the four day week has exposed.  I don’t know if we’ll ever do this again, but I certainly hope so.